Founder of the Symphonia Nova Orchester. First woman to graduate as an orchestra conductor from the Mozarteum in Salzburg. Passionate promoter of the work of both female and Latin-American composers and performers. 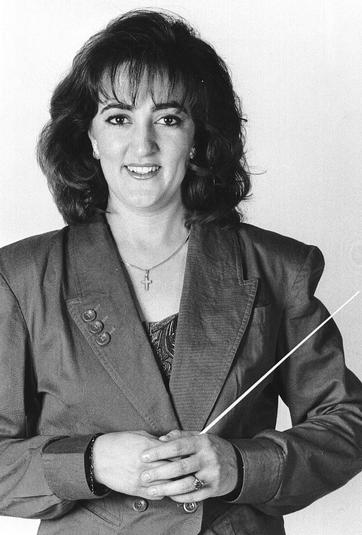