Between 1995 and 1997, Isabel assisted maestro Alfredo Silipigni, the principal conductor and artistic director of the New Jersey State Opera. At the Centro Nacional de las Artes in Mexico City, she coordinated the continuing education program in the area of music, and at the Escuela Superior de Música in Mexico City, she taught orchestra conducting.

In 1998, she founded the Symphonia Nova Orchester at the University of Munich and conducted it until the last few months of her life. She always included a work by a female composer, and a work by a Latin-American composer in her programs. In 2001, she conducted this orchestra for the Munich premiere of Clara Schumann’s Piano Concerto, Op 7, in A minor.

Coatlicue prize for contributions to music awarded by the Mexican Collective of Women in Music.

“Sociedad Filarmonica de Mujeres en la Música y el Arte Isabel Mayagoitia,” honored her posthumously by adopting her name as their own because of the inspiration and encouragement Isabel represented to women in music and the arts.

Very moving and heart felt.
Her interpretation of the "Dream of Siegfried" brought tears to my eyes [...] 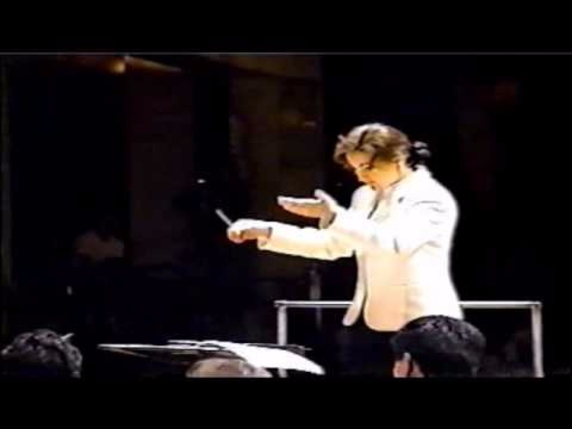