Isabel also played the guitar, and often accompanied it singing in her sweet mezzosoprano voice.  She was good at sports, especially gymnastics and baseball. She did very well in academics, graduating from secondary school with the highest marks possible in all of her subjects. She spoke five languages fluently: Spanish, English, German, French, and Italian.

She did not recognize impossibility. She was fearless in pursuing her goals, and invariably achieved what she set out to do. Her interest and training in philosophy inclined her to ask both herself and those around her the most difficult questions, and follow the path of logic and reason, leavened with compassion and grace, to whatever answer was reached. Her final challenge came when, during her second pregnancy, doctors discovered she was riddled with cancer. Against the odds, she prevailed long enough to give birth to a healthy daughter who inherited her mother’s indomitable spirit. 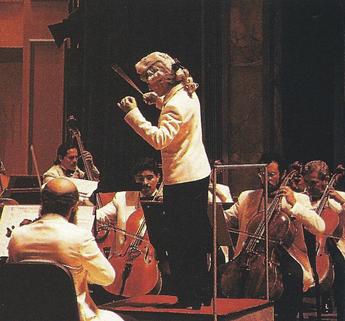